We’ve thoughtfully curated over nine hours of content to address some of the largest challenges and opportunities you’re encountering in your day-to-day business: Profitability, Operations, Workforce, Education and Resources. Our Speakers will provide insight, practical, and tactical advice that you and your team can implement immediately to level up your business.

We’ve built in over ten hours of networking opportunity to allow adequate time to come together with industry peers who understand your challenges, speak your language and whose relationships and support will expand your resources. 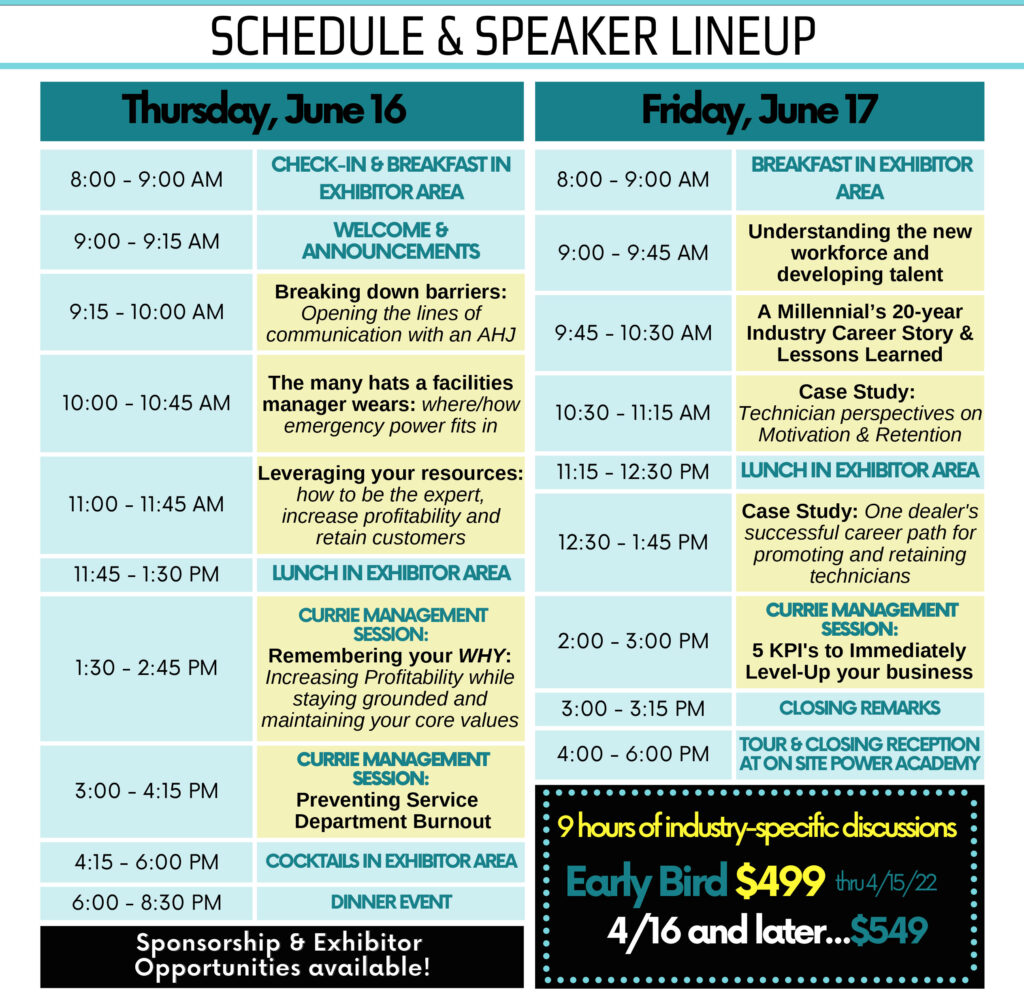 Let us introduce you to our Speakers… 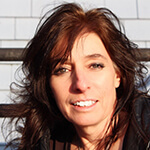 Remembering your WHY: Increasing profitability while staying grounded and maintaining your core values

5 KPI’s to Immediately Level-Up your Business 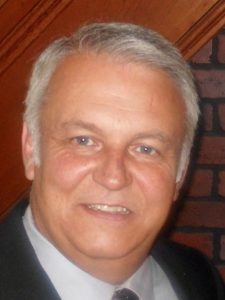 A Case Study: One dealer’s successful career path for promoting and retaining technicians. 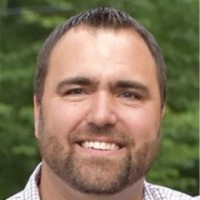 Andrew’s career in the power generation industry began in 2001 as an 18 year old, recent high school graduate.  First employed as an Apprentice Electrician with Powers Generator Service, he spent four years working on residential and light commercial generator installations until earning his Journeyman and Master Electrical Licenses. The next several years were primarily focused in the Service portion of the business as a Field Service Technician working on a variety of generator systems ranging from residential to commercial applications.

After nine years in the field, Andrew transitioned into an office role, acting as technical support for other Field Service Technicians, developing hands-on training programs, parts management and warranty administration.  About a year later, Andrew was promoted to Service Manager, which at the time, meant managing a team of approximately 20 people including Field Technicians and inside support staff.  After six years in the Service Manager & Executive Leadership role and a total of 16 years at Powers, Andrew decided to move on to other opportunities to diversify within the industry and gain more experience in the industrial/commercial space.

Andrew is now employed with Milton CAT as an Electric Power Generation Sales Representative with a territory that spans NH, VT and portions of Northern MA.  This role focuses on opportunities within the bid/spec market as well as providing design assistance for generator projects with electrical contractors and engineering firms.

Virtually all of Andrew’s professional career has been spent within the generator industry and his career path is one example of the opportunity that exists for recent high school graduates interested in  establishing a solid career for themselves within this growing, thriving, stable industry. 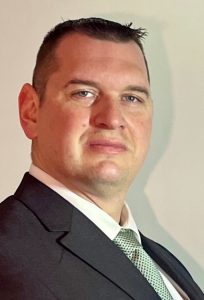 Breaking down barriers: Opening the lines of communication with an AHJ

This talk will focus on some of the NH State laws relative to fire and building code enforcement, where the code officials get their authority as well as what the applicable codes are in the state.

From there, discuss what the expectations from the perspective of the AHJ are and lead that into relationship building with the AHJ and what can be done to help facilitate the permit and inspection process.  Close it out with an interactive question and answer discussion.

Deputy Cady came to the FMO from the Manchester, NH Fire Dept. where he spent more than 16 years as an inspector / investigator in the department’s Fire Prevention Bureau, with 12 1/2 of those years as an accelerant detection canine handler.

Deputy Cady holds numerous fire service and law enforcement certifications as well an AS in Fire Science from Lakes Region Community College in Laconia, a BS in Fire Protection Engineering & Safety Technology from Oklahoma State University and a MS in Forensic Science, with a focus on Arson & Explosives, also from Oklahoma State University. He is all currently enrolled in an MPA program through the University of New Haven. 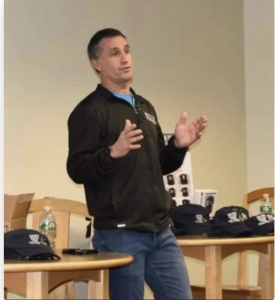 Bring Back the Trades, LLC: 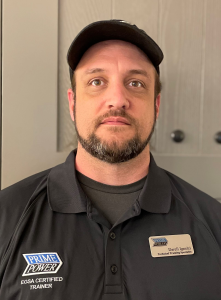 Bringing in New Talent:  Meeting Younger Generations Where They Are 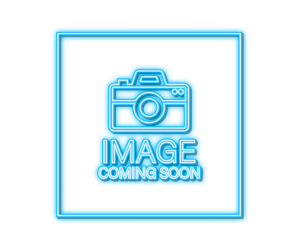 The many hats a facilities manager wears: where/how emergency power fits in 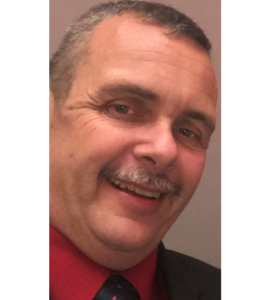 Leveraging your resources: how to be the expert, increase profitability and retain customers